Announcing apt-tool: an alternative to debootstrap and multistrap for deterministic and predictable root filesystems.

The apt-tool command is a tool to generate root filesystems from configuration files.

It differs from debootstrap and multistrap in many ways, but the key difference is that apt-tool behaves more like what you'd see in tools like npm and it's packages.json/packages-lock.json pair.

The idea is that once you generate apt-tools's image-lock.json file from it's image.json file, all consecutive builds of the root filesystem will be completely predictable.

With your applications (Python/C#/etc), you typically would have a build server that produces the same outputs from the same inputs. In other words, you need to be able to recompile older versions years later and have some confidence that the output is the same.

Since your operating system is now considered your application, you'd need the same predictability in your outputs. If you have a git repository that produces your root file system with debootstrap or multistrap, each build from the same commit (even days later) could have updated packages that aren't captured. I realize that you typically want package updates, but it's better that each update is captured via a git commit (updating the image-lock.json file) for identifying issues that may arise down the road, using git-bisect.

Also, I found debootstrap and multistrap to be problematic. Their outputs are unpredictable, debootstrap doesn't support multi apt repositories, multistrap doesn't configure packages properly (errors during install), and they don't leverage dpkg as much as they should.

In the end, it just made sense for me to write my own tool. It also uses dpkg and apt as much as possible to ensure a bug-free experience.

It uses .NET, so install using the following command.

Check out a full example here. NOTE: This example will also build a bootable .img file with the generate rootfs.

The idea is simple though.

Then, you need to generate the image-lock.json:

Now, we can generate a root file system.

A stage2 script is placed in /stage2/stage2.sh that needs to be run afterwards via chroot. This can be ran automatically by using the --run-stage2 flag. 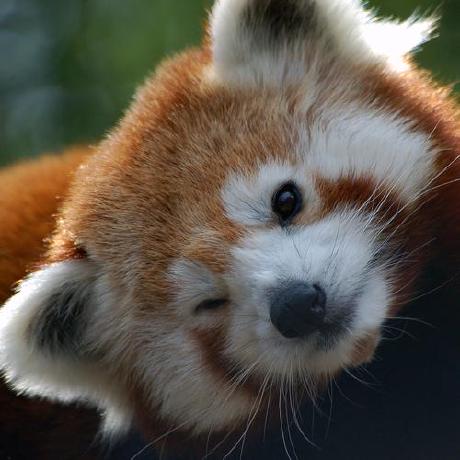 i like this approach! coming from the web ecosystem, i like the familiarity of having something that looks like package.json and package-lock.json / yarn.lock, which explicitly shows which version of the library / package in use.

Yeah, the fixed versions are great. I'd like to add the ability to report upstream changes (including changelog). This way, my customers can have a fully detailed report of updates and security patches that are available for a specific build.